We seek those who's skills are deadly yet very original. Think your one of them? Come Join DoomCaliber.

» MY DECK SHOP, U WANT A DECK GIMME ALL UR YP!! jk ill price them accordingly.

» new rules and im back kind of

» Not that it matters but will be Away for A while

» The Academy needs a Discussion section

How to Synchro Summon: 1 Tuner+1 Non-Tuner(s) that has a level(not rank)

Step 1: Have Any level Tuner on Field plus any level Non-Tuner(s) on field.

Step 2: Send necessary cards to graveyard to Bring out a Synchro Monster whose level are the combined levels of the Tuner and Non-Tuners from your extra deck.

-Some Synchros are Tuners as well, the same basic summoning method are still required to bring them out.

But that's why I'm explaining

*note* Synchro summoning cannot be performed while monsters are face-down.

Some may find this to be easier than Synchro Summoning as it does not need a Tuner Monster, it only requires 2 monsters of the same level.

How to Xyz Summon

Step 1: 2 monster of the same level on the field, then just stack them on top of each other, this is called Overlaying.

Step 2: Make sure the levels of your monster match the rank of the Xyz monster you are trying to summon.

What are ranks you ask? Simple they are on the left side of the monster card, but instead of red and yellow colours, they are black and yellow

For Example, here is a basic Xyz Monster 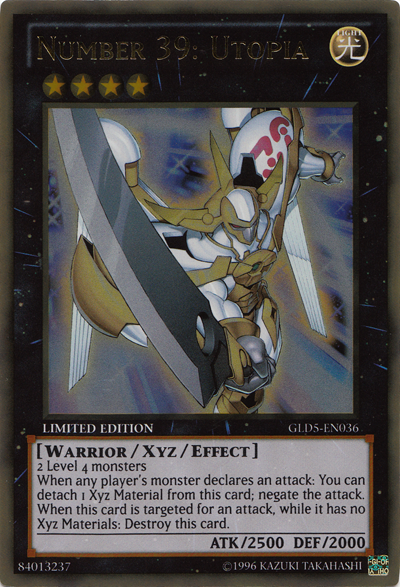 And here is a plain effect monster

As you can see, the stars of the cards are placed differently from each other, this means you cannot use Xyz monster as materials to Perform a Synchro Summon because they are not considered levels.

heres an example of how to xyz summon:


Now For what Is difficult for even advanced players out there: Pendulum Summoning.

Pendulum monsters are quite different from all other monster we have come to know through the game. Mostly because they are half monster and half spell. 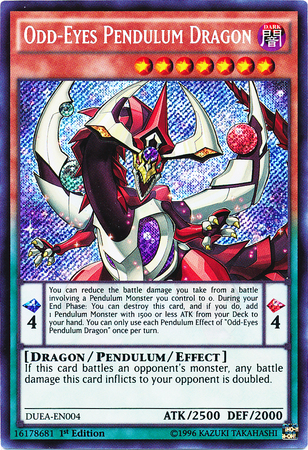 you can see that not only are they Half Monster and Half Spell, but they also have Numbers on the side which we call: Scales

The addition of Pendulums in the game came with it a new slot on the field just for them.

Depending on the pendulum Scales of the 2 Pendulum Cards you will be playing, you may Special summon from your hand as many monster as possible whose levels are in between the scale.

For Example these 2 cards

You can see, the scales are 1 and 8 which means you may Special summon monsters from your hand that are levels 2-7.

When Pendulum cards are destroyed or leaves the field(except by returning them) they go to your Extra Deck zone, which means if you set another pendulum scale, you may Special Summon the Pendulum Monster(s) in you extra deck back into the field.

How to Pendulum Summon

Step 1: Place Following Pendulum cards in the Pendulum Zone
Step 2: Make sure you have the right scale that is needed for a
pendulum summon.
Step 3: Special Summon as many Monsters from your hand or Extra deck whose level meet the requirements of your Pendulum Scales.

-Pendulum Summoning means summoning monster all at once, so if your opponent activated bottomless Trap Hole, then all monster summoned by pendulum whose requirements meet the effect bottomless trap hole will be destroyed, and if any pendulum Monsters among them will be sent back to the extra deck.

-Pendulum Monster are also Treated as spells, so other players may use Mystical Space Typhoon to destroy your pendulum Monsters on the Pendulum Zone.

-Pendulum Monsters have Levels, so they may be used as Xyz or Synchro summoning Materials. 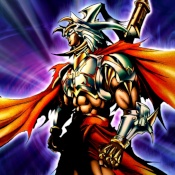 Great Job Artyx keep it up!!! 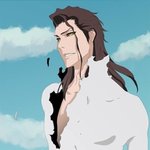 Page 1 of 1
Permissions in this forum:
You cannot reply to topics in this forum
Who is online?
In total there is 1 user online :: 0 Registered, 0 Hidden and 1 Guest